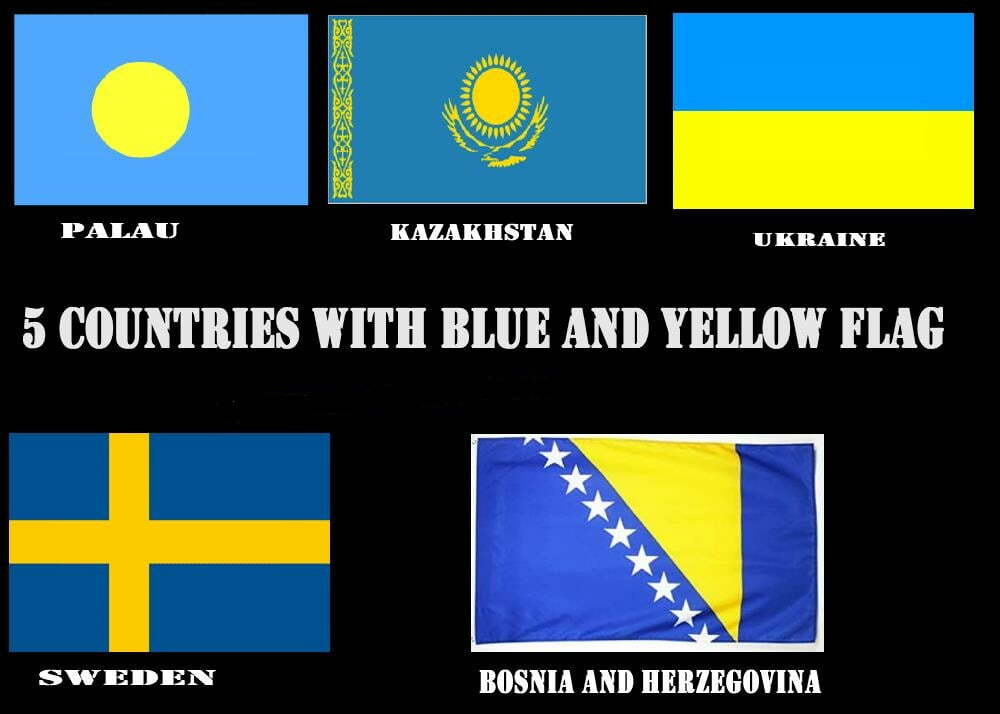 With the exception of Palau (a country in Oceania), there are currently 4 other European countries with blue and yellow national flag. Flags in the world have feature blue and yellow (also known as blue and gold): Bosnia and Herzegovina, Kazakhstan, Sweden, Palau, and Ukraine.

They come in different color combinations. Some have only two color combinations while others may have up to six colors (such as the flag of South Africa or the flag of South Sudan). Blue and yellow are some of the common colors on flags. Several national and regional flags are only made up of the two colors. However, the color shade may vary from dark to light yellow/blue.

What does the Blue and Yellow (Gold) color mean and represent on country’s national flag?

In many countries, the color Blue on the national Flag symbolizes and represents peace, loyalty. Blue also symbolizes a country’s beautiful landscape and environment for example the sky, streams, and Ocean. The color yellow (Gold) is a symbol of prosperity, wealth, and plenitude.

The Ukrainian flag is a simple combination of blue and yellow bicolor stripes which has been in use since the year 1848 and it was officially adopted on 28 January 1992. Each color is used as a band, each of equal size. The blue band is located on top, while the yellow band is placed below.

Flag of Bosnia and Herzegovina:

The flag of Bosnia and Herzegovina was adopted on 4 February 1998. Shortly after the declaration of independence from Yugoslavia. It is a combination of blue vertical band, with yellow triangle whose opposite right angle carries seven full and two half-white five-pointed stars.

It features a blue and yellow triangle with white stars. The three points of the triangle stand for the three constituent peoples of Bosnia and Herzegovina: Bosniaks, Croats, and Serbs. The triangle represents the approximate shape of the territory of Bosnia and Herzegovina. The stars, representing Europe, are meant to be infinite in number and thus they continue from top to bottom. The flag features colors often associated with neutrality and peace.

The Swedish flag is the flag of the country named Sweden. Sweden is located in continental Europe.

The flag of Sweden was officially adopted on June 22, 1906. The design of the flag is probably taken from the Danish flag, and its blue and yellow colors possibly come from the Coat of Arms.

The flag of Sweden is a combination of blue color background with a Yellow Nordic cross that reaches the edges and its shorter arm is located closer to the left side of the flag.
The yellow Nordic cross design represents Christianity.

The blue which makes up the background of Sweden’s flag is said to symbolize justice, loyalty, and truth. The yellow on the cross represents generosity. The design of the flag was determined by an order from the Swedish government known as The Flag Law of 22nd June 1906.

The flag of Kazakhstan features a sky blue background that represents the sky and water. The color is also important to the Turkic people and is used as a symbol of unity. The eagle, sun, and ornamental patterns are all gold in color.

Blue background with a yellow sun-centered over a golden eagle, and an oriental pattern in yellow on the left edge. The colors used symbolize ethnic and cultural unity among the people of the nation, as well as nature (the sky and water.)

This flag was officially adopted on June 4, 1992, as the national flag and civil ensign. Kazakhstan’s flag is sky blue with a gold sun above a soaring eagle centered in the middle, and there is also the national ornamental pattern “koshkar-muiz” (the horns of the ram) in gold.

sun with 32 rays that sits above an eagle. The sun is a symbol of wealth and plenitude, as well as its importance as a source of energy and life. The rays of the sun are grain-shaped because of the nation’s abundance and prosperity.

The eagle it is used on the national flag to symbolize power, freedom, and the future of the nation.

Adopted on 1 January 1981,. blue is the color used to represent the ocean and the nation’s place within it. the disc on the flag represents the moon

The golden disk, which sits slightly off-center toward the hoist, represents the full moon. The Palauans consider the full moon to be the optimum time for human activity.

The bright blue of the field symbolizes the Pacific Ocean and also represents the transition from foreign domination to self-government. The moon is a symbol of peace, love, and tranquility. Check out more about the  Palau Flag

List of state and City using Blue and yellow flag:

Design: The Victory Cross in yellow, off-centered toward the hoist, over blue. The origin of the flag of Asturias is in 1808, during the Peninsular War.

The flag of Alaska consists of eight gold stars, forming the Big Dipper and Polaris, on a dark blue field. The Big Dipper is an asterism in the constellation Ursa Major which symbolizes a bear, an animal indigenous to Alaska. As depicted on the flag, its stars can be used as a guide by the novice

The blue field is for the Alaska sky and the forget-me-not, an Alaskan flower. The Northern Star is for the future state of Alaska, the most northerly in the union. The
Dipper is for the Great Bear —symbolizing strength.

Indiana is a U.S. state in the Midwestern and Great Lakes regions of North America.

Flag of Indiana. A gold torch surrounded by an outer circle of thirteen stars, an inner semi-circle of five stars, and a 19th, larger, star at the top of the torch, crowned by the word ‘Indiana’, representing Indiana’s admission to the Union as the 19th state.

The official flag of Kansas is represented by a dark-blue silk rectangle representing Kansas arranged horizontally with the state seal aligned in the center. Above the seal is a sunflower that sits over a bar of gold and light blue.

The state seal centered on the flag tells the history of Kansas and his figures representing pioneer life.

The thirty-four stars clustered at the top of the seal identify Kansas as the 34th state to be accepted into the Union of the United States.

Oregon is a coastal U.S. state in the Pacific Northwest known for its diverse landscape of forests, mountains, farms, and beaches.

The state flag of Oregon features two sides. The front side of the flag has the escutcheon – or shield – that is found on the state seal. There are 33 stars surrounding the shield, which symbolizes Oregon’s admission into the Union. The date of 1859 is found below the shield, and this was the year that Oregon achieved statehood. “State of Oregon” is written above the shield. On the reverse side of the flag is an image of a beaver, which is Oregon’s state animal. 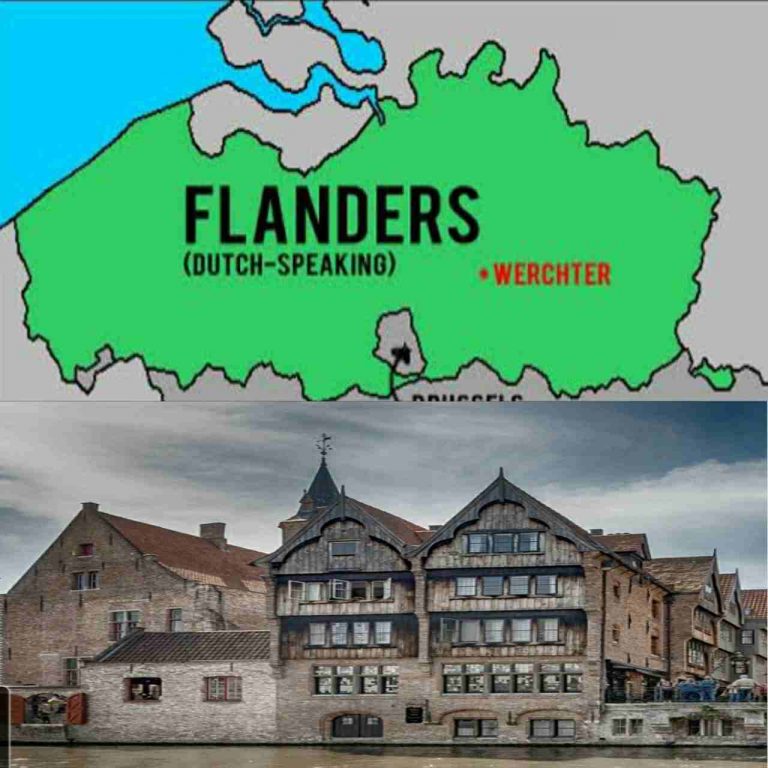 Flanders refers to a region in Belgium. The Flemish region, also known as Flanders, is located at the northern part of Belgium occupying an area of ​​approximately 5,221 square miles (approximately 44% of Belgium) and inhabited mainly by the Dutch speaking community. The region is divided into five provinces with a total of 300 municipalities. Dutch is… 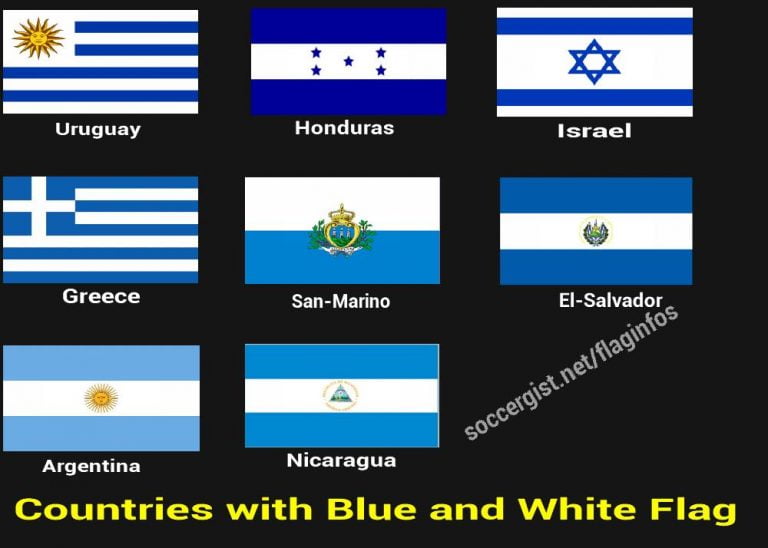 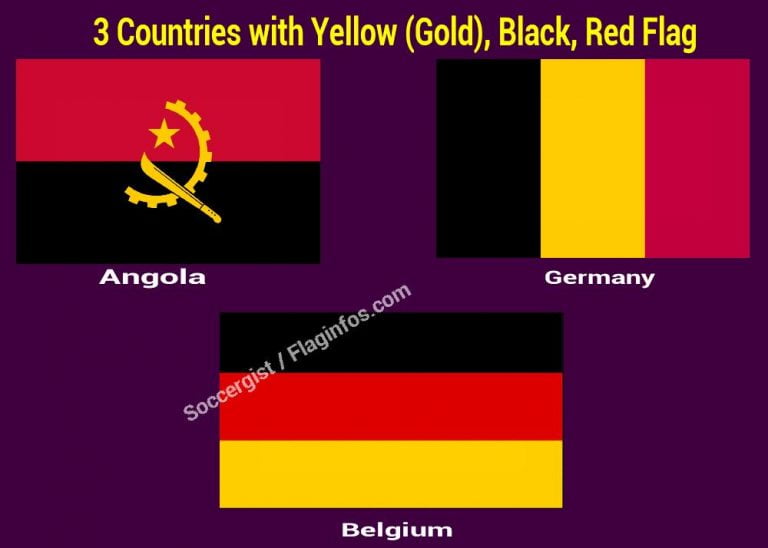 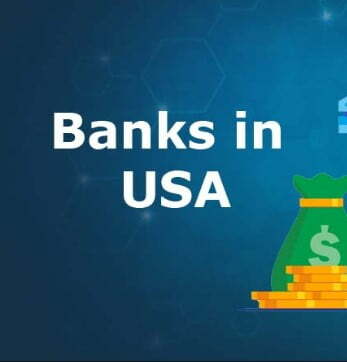 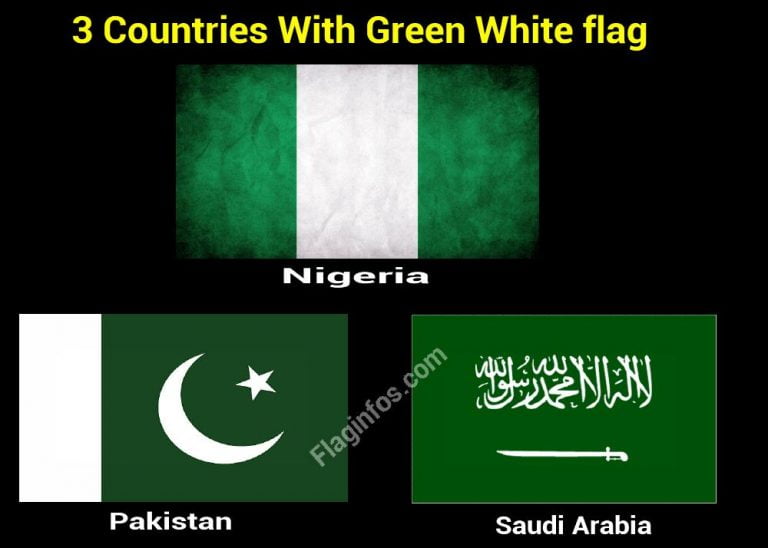