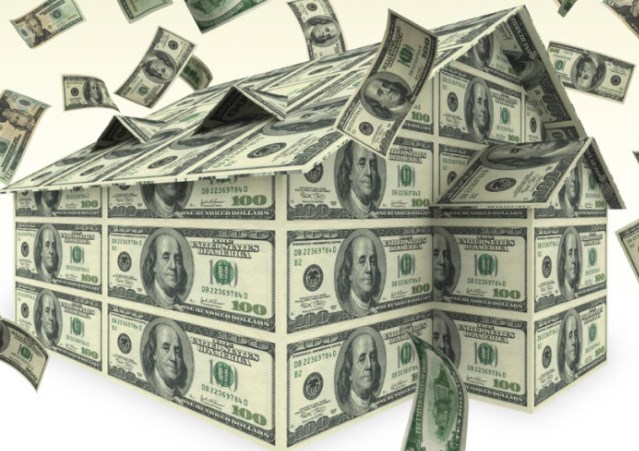 What is that one thing?

In 1924 John D. Rockefeller wrote to his son and explained his practice of giving away money. He wrote, “…in the beginning of getting money, away back in my childhood, I began giving it away, and continued increasing the gifts as the income increased…” Did you notice what he said? He gave away more money as he received more income. He gave away $550 million dollars in his lifetime. Some people think Rockefeller started giving away dimes as a publicity stunt to improve his image. Thats not true. The public relations man who worked for Rockefeller was Ivy Lee. In Courtier To The Crowd, a great biography of Lee, Ray Eldon Hiebert states Rockefeller had been giving money away for decades on his own. All Lee did was let the public know.

P.T. Barnum gave money away, too. As I wrote in my book on him, There’s A Customer Born Every Minute, Barnum believed in what he called a “profitable philanthropy.” He knew giving would lead to receiving. He, too, became one of the world’s richest men. Andrew Carnegie gave enormously, too. Of course, he became one of the richest men in Americas history.

Bruce Barton, cofounder of the famous BBDO advertising agency and the key subject of my book The Seven Lost Secrets of Success also believed in giving. In 1927 he wrote:
If a man practices doing things for other people until it becomes so much a habit that he is unconscious of it, all the good forces of the universe line up behind him and whatever he undertakes to do.

Today it’s fashionable for businesses to give money to worthy causes. It makes them look good and of course it helps those who receive it. Anita Roddick’s Body Shop stores, Ben Cohen and Jerry Greenfield’s ice cream, and Yvon Chouinard’s Patagonia, are living examples of how giving can be good for business. But what I’m talking about here is individual giving. I’m talking about you giving money so you will receive more money.

If there’s one thing I think people do wrong when they practice giving, is they give too little. They hold on to their money and let it trickle out when it comes to giving. And that’s why they aren’t receiving. You have to give, and give a lot, to be in the flow of life to receive. I remember when I first heard about the idea of giving. I thought it was a scheme to get me to give money to the people who were telling me to do the giving.

If I did give, it was like a miser. Naturally, what I got in return was equivalent to what I gave. I gave little. I got little. But then one day I decided to test the theory of giving. I love inspiring stories. I read them, listen to them, share them, and tell them. I decided to thank Mike Dooley of www.tut.com for the inspiring messages he shares with me and others every day by email.

I decided to give him some money. In the past I would have given him maybe five dollars. But that’s when I came from scarcity and feared the giving principle wouldn’t work. This time would be different. I took out my checkbook and wrote a check for one thousand dollars. It was the largest single contribution I had ever made in my life at that time. Yes, it made me a tiny bit nervous. But it mostly made me excited. I wanted to make a difference. I wanted to reward Mike. And I wanted to see what would happen. Mike was stunned. He got my check in the mail and nearly drove off the road as he headed home. He couldn’t believe it. He even called me and thanked me. I enjoyed his boyish surprise. It made me feel like a million bucks. (Note that!).

I loved making him so happy. I delighted in giving the money to him. Whatever he did with it was fine with me. What I got was an incredible feeling of helping someone continue doing what I believed in. It was an inner rush to help him. I still rejoice at sending him the money. And then something wonderful began to happen. I suddenly got a call from a person who wanted me to co-author his book, a job that ended up paying me many times over what I had given away. And then a publisher in Japan contacted me, wanting to buy the translation rights to my best-selling book, Spiritual Marketing. They, too, offered me many times what I had given Mike as a gift. A true skeptic can say these events are unrelated. Maybe in the skeptic’s mind, they aren’t. In mine, they are.

When I gave money to Mike, I sent a message to myself and to the world that I was prosperous and in the flow. I also set up a magnetic principle that attracted money to me: As you give, so you will get.
Give time and you’ll get time.
Give products and you’ll get products.
Give love and you’ll get love.
Give money and you’ll get money.

This one tip alone can transform your finances. Think of the person or persons who have inspired you over the last week. Who made you feel good about yourself, your life, your dreams, or your goals? Give that person some money. Give them something from your heart. Don’t be stingy. Come from abundance, not scarcity. Give without expecting return from that person, but do expect return. As you do, you will see your own prosperity grow. Thats the Greatest Money-Making Secret in History!

Source:
by Joe Vitale
Author of the #1 best-seller, Spiritual Marketing, and way too many other books to list here.

4 Tips on Accepting donation on your website using paypal